My kitten has a very playful sense of humor. He’s also a brat.

Last week I reconnected my Sonos Beam soundbar to the living room TV in a Sonos overhaul. Though I didn’t get the TV sound to play through the Beam (another story for another time), I did get the Beam to play music from my phone, and Alexa worked: two-thirds of the way to victory.

I hadn’t considered that the Beam has controls on top of the unit, and five-month-old Mulligan loves to stand in front of the TV — on a soundbar, preferably — to play with the virtual fish on the Roku aquarium screensaver. What seemed adorable the weekend we brought him home has become pesky when we’re trying to watch TV — especially shows with subtitles. Mulligan thinks it’s funny.

The Tuesday morning wakeup call came an hour early last week when the Sonos One speaker in the bedroom started blasting music at 5:30 a.m. Apparently that’s the time when Mulligan would like breakfast served. He hit the play button on the Beam, which was connected in a multiroom zone to the bedroom speaker. It was a song I would never have picked from Amazon Music, adding insult to injury.

I silenced Alexa and went back to sleep, telling myself to remember to unlink the bedroom speaker from the Beam in the living room. But I didn’t remember. Wednesday morning I was doing an interview when the speaker started blasting again. Not only did I have to pause the interview and apologize for the interruption, I had to tell Alexa to stop the music and then explain I had a naughty kitty. I had images of Mulligan imitating Dick Dastardly’s Muttley, giggling in the other room.

That got me to thinking about UX, or user experience. I don’t think it’s a good idea to have controls on top of a soundbar. I’m now shopping for one that has controls elsewhere. A Roku model I’m eyeing doesn’t have controls at all: Everything is done from the remote. That presents its own issues because the remote never seems to be where I left it.

Other things are bugging me lately. After I bought the “Calm” app, I got a headband with built-in speakers to go with it, because who can sleep with noise-canceling headphones on, or earbuds? But I can’t use the headband, either, because its clunky battery compartment presses against my forehead. No matter how soothing the lapping waves are, you can’t go to sleep with a pounding headache.

My Apple Watch, spanking new, is irksome. It zooms the display to an unworkable size, and then I can’t even move the sign-in screen to punch in my PIN. It doesn’t always do it, but I don’t know what triggers it or how to make it stop. I asked Siri in the elevator to reduce the image on my watch face and she told me: “Sorry, I can’t do that right now.” Sure, Siri, whenever you get around to it…

My partner got a new keyboard recently. I borrowed her computer and though most of those buttons were where they should be, the delete button wasn’t where I was used to seeing it. You think you’re hitting delete, but the command shoots you to the end of the document, and you have to scroll back up to where you were. If QWERTY can all line up, can’t the delete key be in a standard location, too?

Paywalls are grating on my nerves. I’ll see an article a friend posted on Facebook or Twitter and when I click on the link, I reach a sign-in page, even for publications I subscribe to. Of course, I don’t remember my password so I often abandon an article I want to read because I don’t want to go through a password change. I absolutely understand the need for publications to generate income from their content — that supports all of us — but there should be some way for subscribers get to the content they pay for without jumping through hoops.

After the Beam shenanigans, Mulligan wasn’t finished pressing my buttons. Friday afternoon, close to deadline, my feline urchin wasn’t getting enough attention and decided to grab some by playing under my desk. There’s another button there that he likes to press — on the APC battery backup/surge protector. That one sends out a piercing siren to let you know it needs resetting. The only way to stop the alarm is to reboot — shutting off the PC, router and whatever other critically important electronics are plugged into it. The APC unit is now sitting on its side, facing the wall, away from kitten paws.

Since catnip birds and furry mice don’t seem to be entertaining enough, I got Mulligan a new toy — his own electronics. The battery-powered plastic duck shoots out a rod with feathers attached at unpredictable intervals. He loves it. Only problem with this toy? It has one button he can’t press. I have to do that for him, every 10 minutes. Now why isn’t there an app for that?

The post We Need to Talk About Buttons appeared first on EETimes. 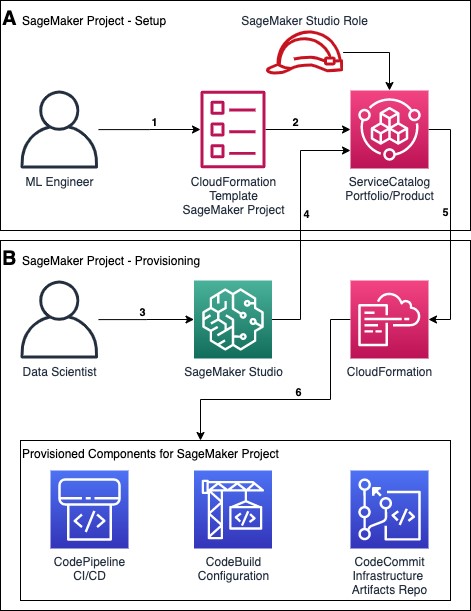