I’m not sure if this is exactly the right place to post this but I wanted to get some ideas out there and get some feedback on them.

I’ve seen lots of CNC routers designed and built by folks on this forum, and they’re all very impressive. Eventually I’d like to build one myself too, but if I do build something myself, I’d want it to be unique. Maybe the part that makes it unique makes it more useful, maybe less, but I think that doing something new or interesting would make building something custom more worthwhile. So, I have a few things that I’d want to do with this project. These are just goals to play around with in CAD, who really knows if they will ever become reality:

1. It should be 5 axis. There are so many neat things to do with a 5 axis machine, but it is complicated and seems to add another point to stack up tolerances. I hope this goal will become more clear with the next goal.
2. It should have both a spindle and a MIG gun. Not sure if MIG gun is the right word for it in this context, but some way to do MIG weld deposition. Having an additive side to the machine would be fun to play around with and I can see a few areas where it would be useful. For one, you could build up areas on existing parts rather than making replacements or new versions. You could also (if you were good with software) make the machine into a sort of metal 3D printer. I think this point in particular would be interesting for the sake of accessibility of metal parts. If you can work sequentially like an FDM printer does, maybe a program can do more of the work for you rather than requiring extensive CAM training?
3. I have a unique drive idea in mind that I haven’t seen before. This could be because nobody’s done it, or because it doesn’t work, I have yet to see. Either way, I think I can incorporate this into the machine. If it doesn’t work, anywhere this mechanism would have been used can be replaced with a belt drive. More on this later.
4. The whole thing should be made cheaply. It’s not like this is a new goal, I know that everyone who builds their own machine doesn’t go looking to spend top dollar on everything. But there are some ideas I’d like to try. For example, could linear rails be made from PVC pipe filled with concrete? Or what about 3D printed parts with a gyroid infill that can be filled with concrete as a stiffener/damping element? These obviously aren’t even close to the accuracy of hardened and ground rods and fully machined parts, but they may be good enough for some parts of the machine.

With these goals in mind, I sketched out a rough idea of what the machine might look like as far as the structure is concerned. The drive mechanisms aren’t shown, but my idea was to drive the pink main body piece with a sort of CoreXY belt drive setup like you see on some 3D printers. Depending on how the belt is routed, the center Z axis column will be resistant to twisting about the Z axis, which I think is something a 5 axis machine has to deal with that a regular 3 axis machine does not. The pink section slides on the red colored rods, and the Z axis column is composed of the blue rods with orange ends. The light pink L piece shows how the 4th and 5th axes might be setup. The black part represents the combination of spindle on one side and MIG gun on the other. My thought was that the MIG gun would be on the other side of the spindle so you could switch from cutting to welding by rotating the 5th axis 180 degrees.

This is just a rough concept at the moment, but the people on this forum seem to have a good intuition for designing these sorts of things. I’m curious as to what you guys think. If it’s stupid, let me know! I haven’t seen this style of setup before outside of a 3D printer, so I’m thinking it’s probably stupid… 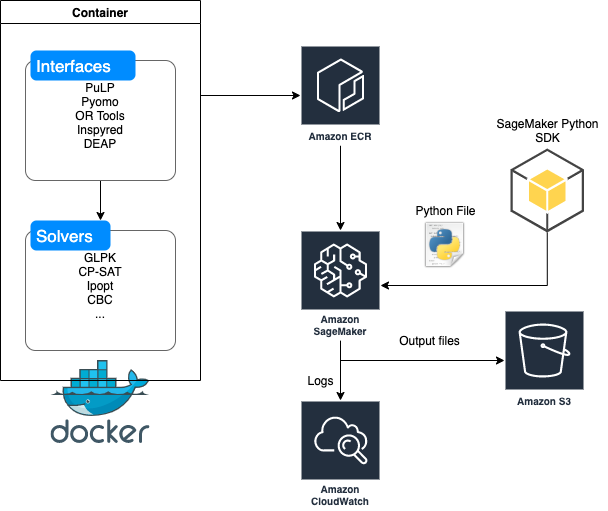