Skip to content
I’ve came across an issue that has me scratching my head; I built a 5 axis machine with the primary B axis parallel to the Y direction and the A axis as secondary rotating parallel to X. I Enabled the A and B rotation display on the Settings but I get weird results.

For testing I started with a truncated cone and a swarf operation, the toolpath is a few depth cuts at fixed (more or less) Z heights going around the part, the sides of the cone are at an angle of about 15.5 degrees. The CAM simulation loos good, the GCode looks correct, the actual motion of the machine is good , but on the 3D display the toolpath looks, as best as I could set things up, like a Pringles potato chip.

Top view, according to the GCode it should show circles, not an ellipse. This is with the tool at the 3 o’clock position, note the X, Y, B and A values, more or less X-2 Y0 B-15.5 and A0 approximately

Now at the 12 o’clock, X0 Y2 B0 and A15.5, which means the XY motion is a 2mm radius circle and the tool is going around the vertical axis at a constant 15.5 degrees; so I don’t know why it displays a vertically stretched toolpath.

From the side it shows the toolpath curving up at the ends (again the actual machine motion is correct, the tool tip is kept at a constant Z height).

Looking down the Y Axis it shows the double curvature of the toolpath as displayed.

This is are the settings I’m using, the Rotation Offset of Z: -90 is the best result I could find, at 0 offset things look even more wrong.

I’ve tried less uniform shapes and the toolpaths look even worse, this is supposed to be a more or less triangular part, with a hole cut out at the center with two 3 axis contour operations (those look correct) but the 5 axis swarf around the outside perimeter is displayed as a twisted mess to one side.

What could be the issue? It’s very confusing because, as I said, the actual motion of the machine is correct, so it looks as if the 3D display follows its own logic to represent the toolpath and I haven’t figured out what settings are needed to make it work. I have to say that it’s been difficult because the program tends to crash every time I try different 3D Interface settings. 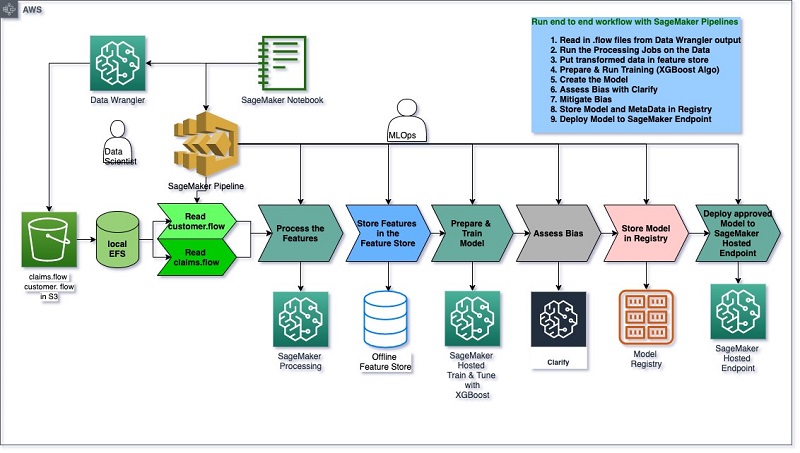 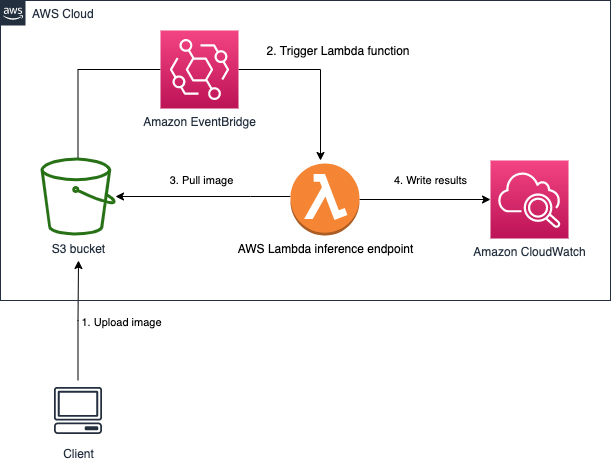